Monostorapáti is a nice village in the Centre of the Transdanubian region, it is located appr. 150 km far from the Hungarian capital, along the route Nr 74 that runs between Veszprém and Tapolca.  Lake Balaton is about 20 km from us. The village is beset with low hills and nice green valleys; it is situated in the valley of creek Eger which belongs to the landscape protection area of Balaton-highland. Its borders are Agártető (north) Boncsos (south- east) Sátormapuszta (south) and  Hegyesd (west). Monostorapáti has got a lake, called Lake Apáti, which is owned by a businessman.
On the hills of Monostorapáti there are vineyards. The wine produced in this area e.g. Olaszrizling, Szürkebarát (i.e. Grey Monk) Isabella, Zweigelt, Othello, Kékfrankos are famous for their bouquet. Several Hungarian kings obtained wine from Monostorapáti.
The population of the settlement fluctuates between 1100 and  1200 people.
The area has been inhabited since the Celtic Age, which is proved by archeological findings. In the Roman Age this district was a part of Province Pannonia. In the age of conquest of Hungary there were most probably several heathen sacrificial places in the forest near the recent Kapolcs and Monostorapáti, and the name of one hill near the village: “Áldozótető” refers to it.
The name of the village was given after the abbey of Saint Benedict order, that owned it. The abbey (which ruins are on view near the recent Monostorapáti) was established by son of Bánd, called Atyusz (Öguz, Ogüz, Ákos) in 1117.  Bánd  was originated from Bulcsú horka (he comes from Turkish) (“horka” means a high dignitary of the old Hungarian tribal confederation), and he was the ancestor of count of family Almády. The settlement where the abbey was established, was called Almád. This name comes from Turkish. The church of abbey was benedicted for the honour of Holy Virgin Mary and of All Saints. In the last decades of Árpád age the abbey became the victim of pilferages. Petur bán was born in Almád today in Monostorapáti, he comes from family Almády.
During the Anjous in 1300’s the settlement gained strength. According to the contemporary letters it changed its name to Apáti then to Almádapáti. It appeared as Monostorapáti first in 1468 under Rex Matthias. In the age of Turkish Occupation the village lied on the border fortress. During this time the Hungarian inhabitants interbred with the Turkish occupation army. Its reminiscence are the Turkish family names: Bati, Gyarmati, Merse, Szokoli, Török (it means Turkish) etc. Monostorapáti is a typical Turkish village.
Monostorapáti won fame this time of its mills in 1599. Six mills worked next to creek Eger .
In 1773 Monostorapáti was still a Roman Catholic village. Bishop Padányi Bíró Márton started building the region’s church here in 1752 named after Saint John of Nepomuk.
Because of the location of the village the main source of living was covered by wine growing, forestry and animal husbandry. Since the 1950 we have had a choir and an acting company working here. Both of them take part in traditions like harvests or carnival feasts, saint’s day, Pentecost, village day. Cultural traditions have developed later. 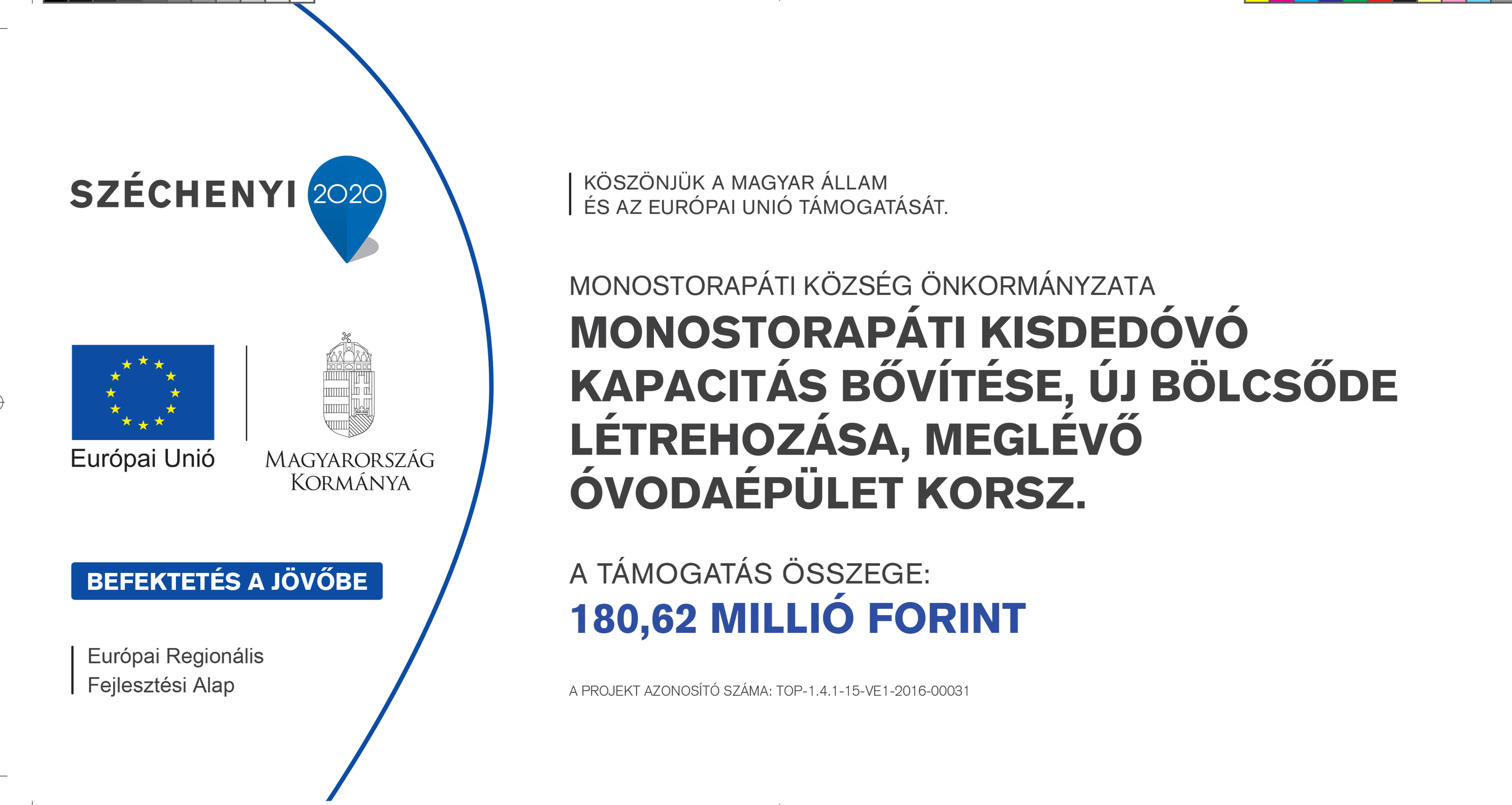 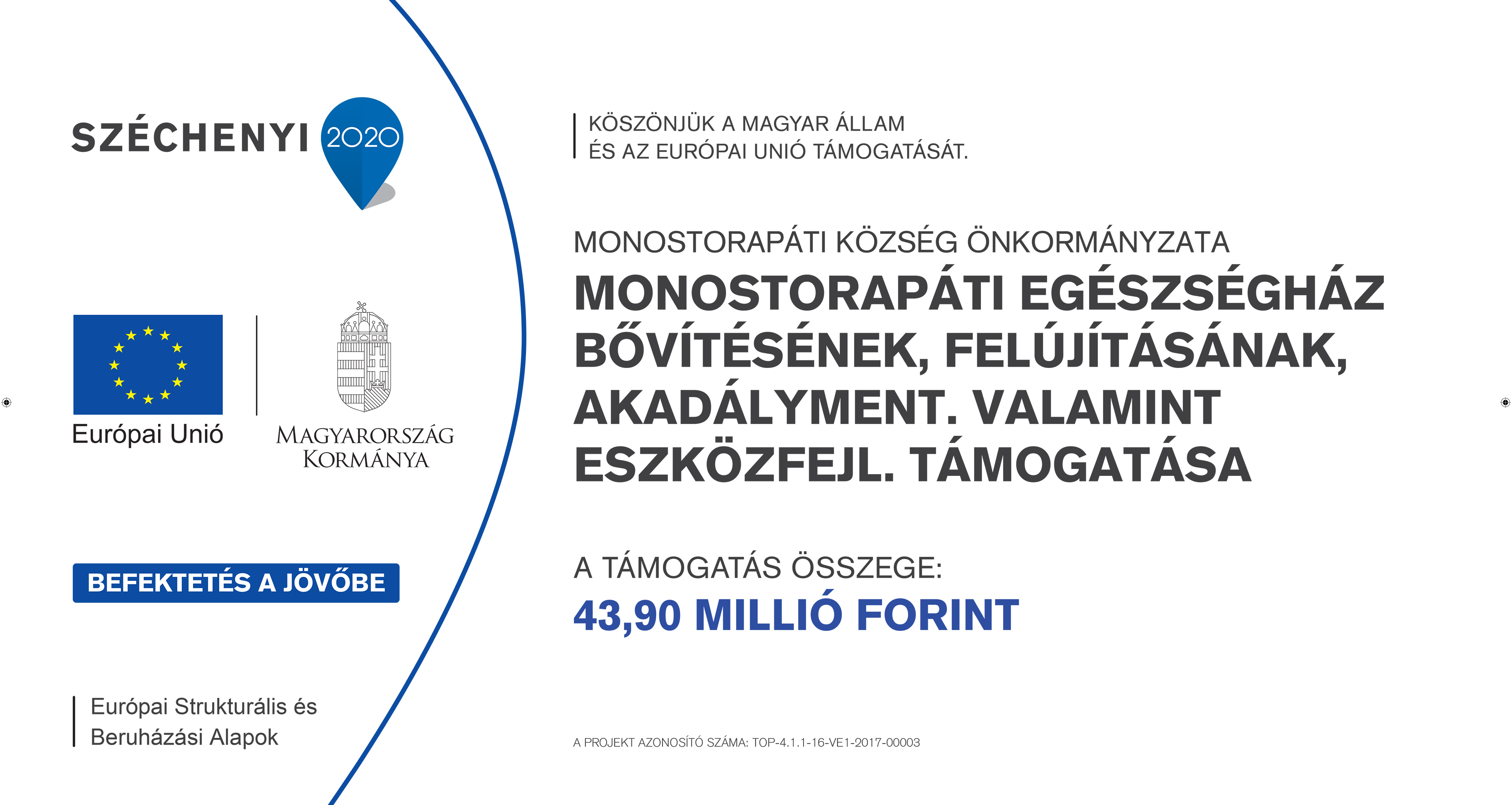 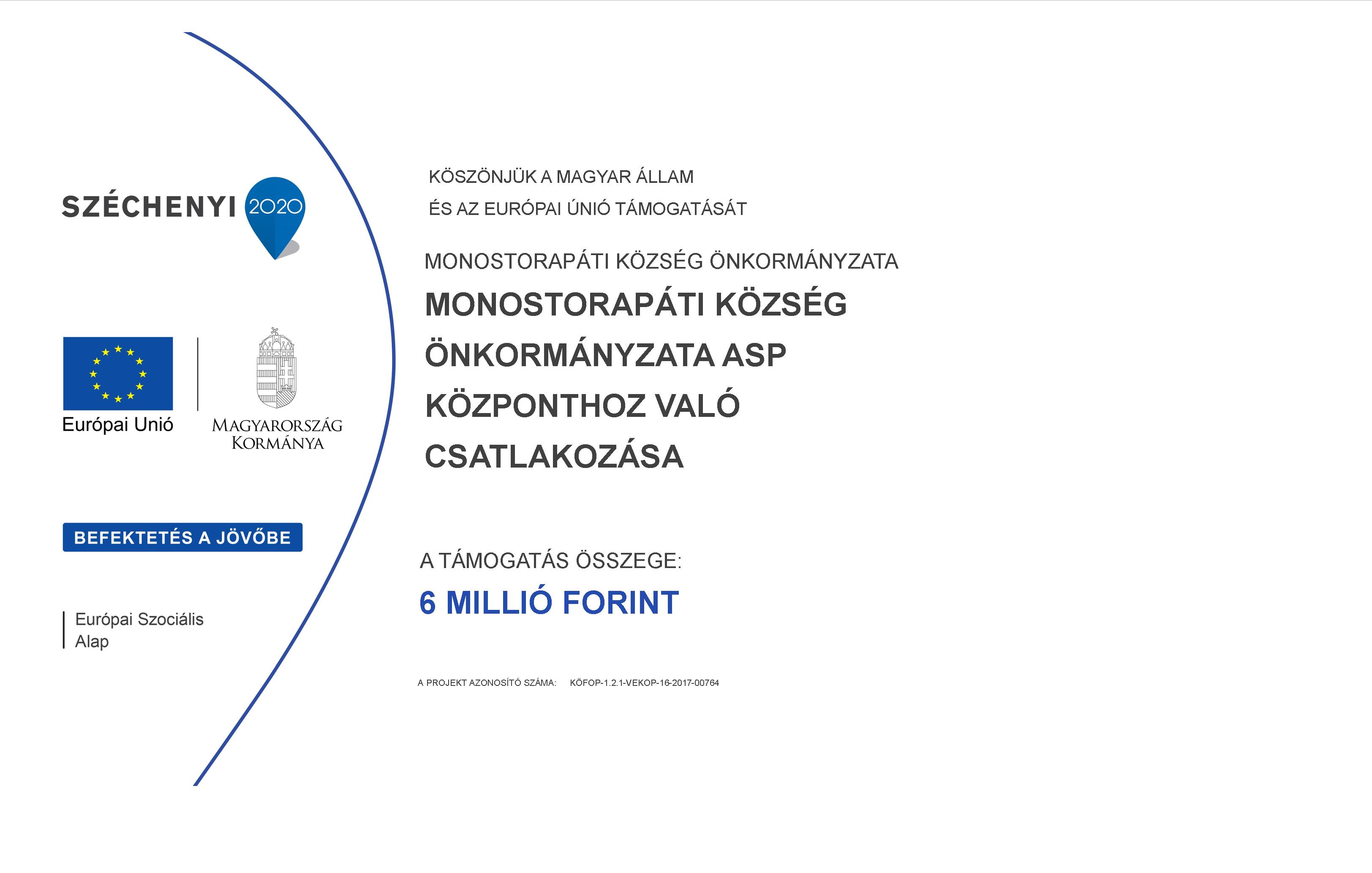 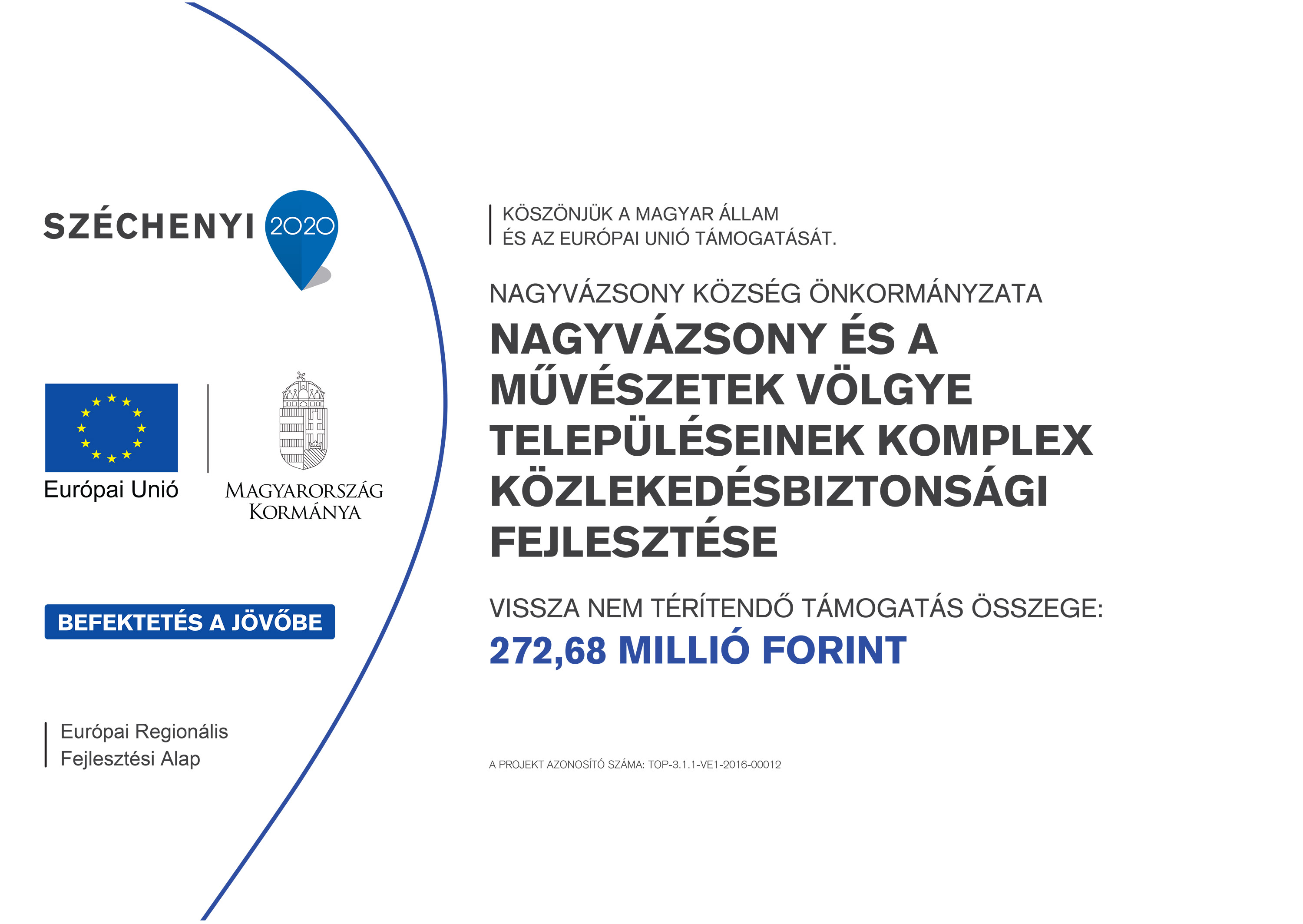 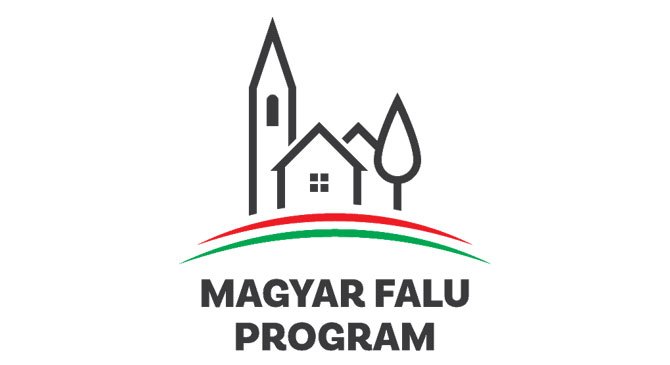